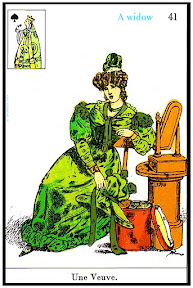 GENERAL MEANING : The card describes the less pleasant aspects of a personality such regrets and suspicion, lack of trust in others, the moral depression situations.

CARD STRAIGHT: a failure, escaped opportunities, big regret and personal torment. In love is a break or decline of a story in progress, or is the lack of will on the part of the woman within the couple. In Friendship is a woman who stands in a negative way and inappropriate in a context.

CARD DOWN : determines the end of a situation that has dragged on for some time. In the work is a financial disaster or a reckless project. In the affective sphere is a gap caused by problems caused by a woman who is in a personal crisis.

The up Card is unpleasant situations and solitudine. Remorse and regrets, unhappiness. Single woman or old age woman. Woman who lost somebody important.

The down card ~ tiredness, frustration. Misantropia, sometimes widowhood is real. Loss or partner or child, or divorce or abortion &miscarriage . Separation of both the emotional and the physical level. 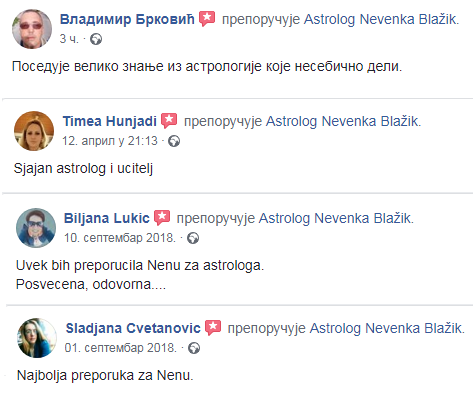